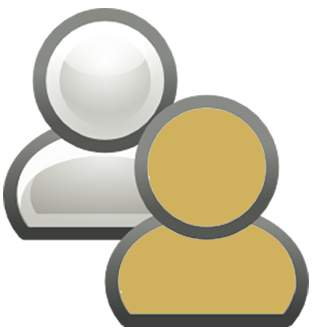 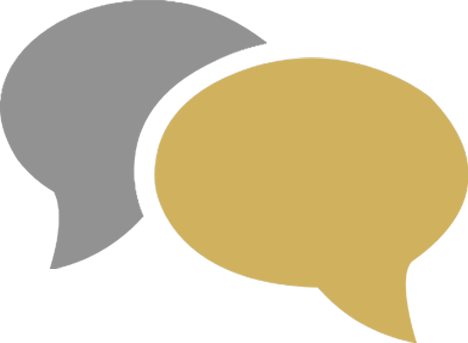 Adam Mesh started his career as a day trader in the 90's as electronic trading revolutionized the markets. After executives at the firm recognized his unique ability to breakdown and translate what's happening in the market, he quickly moved through the ranks gaining national attention.

In 2000, Mesh launched his first trading company with three other successful traders. Forever loyal to his alma mater, Chimera quickly hired dozens of traders from the University of Michigan. The company continued to grow and thrive through one of the worst bear markets in history. One of his Michigan hires set a trading record with 62 straight positive trading days.

In 2003, Mesh was asked to appear as a contestant on NBC's Average Joe. The show's finale drew over 30 million viewers and gave America a sneak peek into Adam's trading success.

Following the finale, Mesh was inundated with appearance requests and the need for a real stock market strategy.

In 2006, Adam Mesh left the private sector and launched his first stock market newsletter. Within minutes, over 1,000 people had signed up. In speaking with many of these great people from all over, he quickly realized there was a major void not being filled: Individuals who wanted to take control of the stock market for themselves were missing a reputable mentor with an established track record.

As a direct response to the growing demand of individuals wanting to free themselves from their brokers, The Adam Mesh Trading Group was formed. His best selling The Average Joe's Beginners Guide To The Stock Market became an instant best seller.

The more Mesh taught, the more people wanted to learn. He realized that for every individual, there were unique challenges and goals. Whether they had limited time because of work, were retired or had different levels of buying power - everybody was different. That led to Mesh's now top ranked Executive Stock Market Coaching Program.

Mesh set up a platform that replicated the success he had when he used to train twenty new professionals at a time. A personal mentor, weekly group meetings and a private forum. The personal mentor is a professional trader who can help you form your own individual plan because everybody's situation is unique. Adam conducts a weekly group call to help students keep their finger on the pulse of the market and so that he can make sure they are being trained to his high standards. The forum is a place where "newbies" can take comfort in chatting with other beginners and everyone can look to the more established traders and coaches so they can see how good they can be and set significant goals.

Today, Mesh's daily newsletter reaches over 300,000 inboxes and his Executive Community has over 3,500 members that have been trained in the core belief that Nobody Cares More About Your Money Than You Do.

Mesh believes that the key to stock market success is to keep the strategies simple enough so that they can be repeated. "Consistency and Discipline are always found at the base of every great success story." He is most proud of the exceptional level of customer support that his entire team provides.

"In a world where you are more likely to speak to a computer than a person - I love that our members know they can always call and speak with a real person that believes in what we are trying to accomplish and values it as much as you do."

Subscribe to Adam's Daily Newsletter FREE! We will never spam you. We hate spam as much as you do. 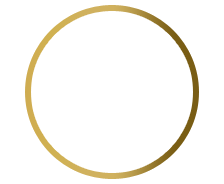 "I was a 100 percent beginner and he brought me along week by week so that it would not be so overwhelming."

GOOD READS:
HOW TO TRADE STOCKS
HOW TO MAKE MONEY IN THE STOCK MARKET
BEST STOCKS TO BUY NOW
STOCK MARKET FOR BEGINNERS
BEST DIVIDEND STOCKS